The U11 girls played away at Broadlea in their second league game of the season. The girls started really well, and they were working hard to pass the ball to each other. They had lots of opportunities to shoot, the shots kept being blocked or saved. There was a handball in the box resulting in a penalty to The Bay, Imogen stepped up but hit the post and the keeper saved the rebounded shot. Only minutes after half time Broadlea scored from a corner. The girls kept their heads up, and continued to work hard. The girls continued to dominate the match, and thought they had equalised when Lexi scored, but the referee said the ball had gone out of play just before. Despite losing 1-0, the girls worked extremely hard as a team, encouraging each other, and running until the final whistle. The girls look forward to another league match after Christmas. 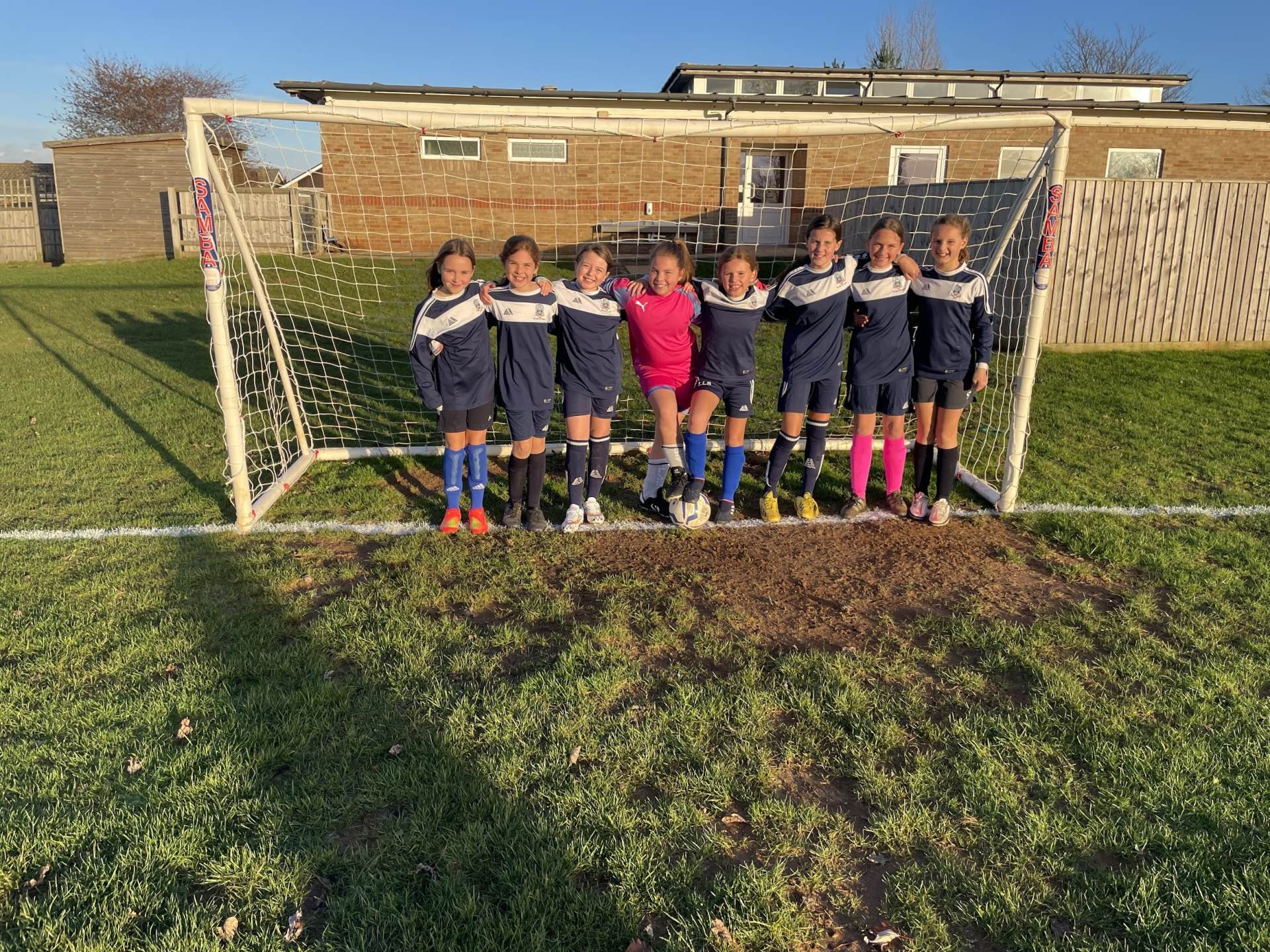